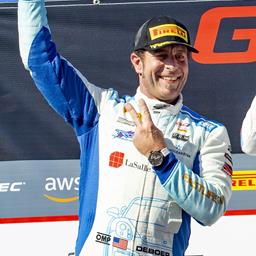 Hard Charging in Sonoma and Austin

It was definitely a challenge biting off three races in two states in four days, but I was super excited. The TRG LaSalle Solutions [BRM](http://brm-manufacture.com( Lamborghini was a treat to drive at COTA and I couldn't have found a better co-driver than Jeroen Bleekmolen. To come away with a second place and a near victory, as well as a qualification for the world finals in Valencia, Spain -- we couldn't have asked for much more.

Then it was off to Sonoma Raceway, a track where I knew we would have our work cut out for us. Balance of performance (BOP) was not on our side, so we had a car that was going to be quite a challenge and not as competitive as I would have liked. Sonoma is our home track though, and both TRG and my co-driver Jason Alexandridis did a great job working on set up while I was away at COTA. We made an even larger change late the night before the race after consulting with Kevin Buckler – who has more laps at that track and in GT car than Kevin? I was very satisfied at being able to move the #09 up from 16th to 9th place and I walked away with two awards: Hard Charger and Best Standing Start. Those results made me feel that we truly got the most out of the weekend.

We had a large list of supporters and guests as well as our annual TRG/Adobe Road Winery headquarters party. I think it was a fantastic weekend for everyone and we look forward to the final rounds at Laguna Seca – and a Pirelli World Challenge SprintX GTS title. 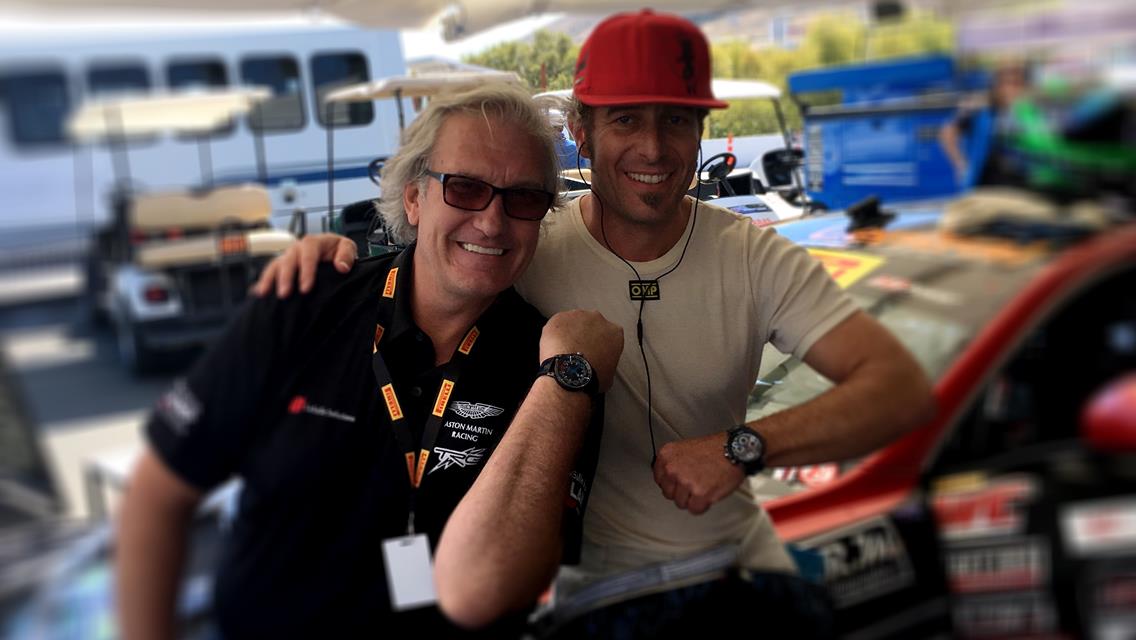 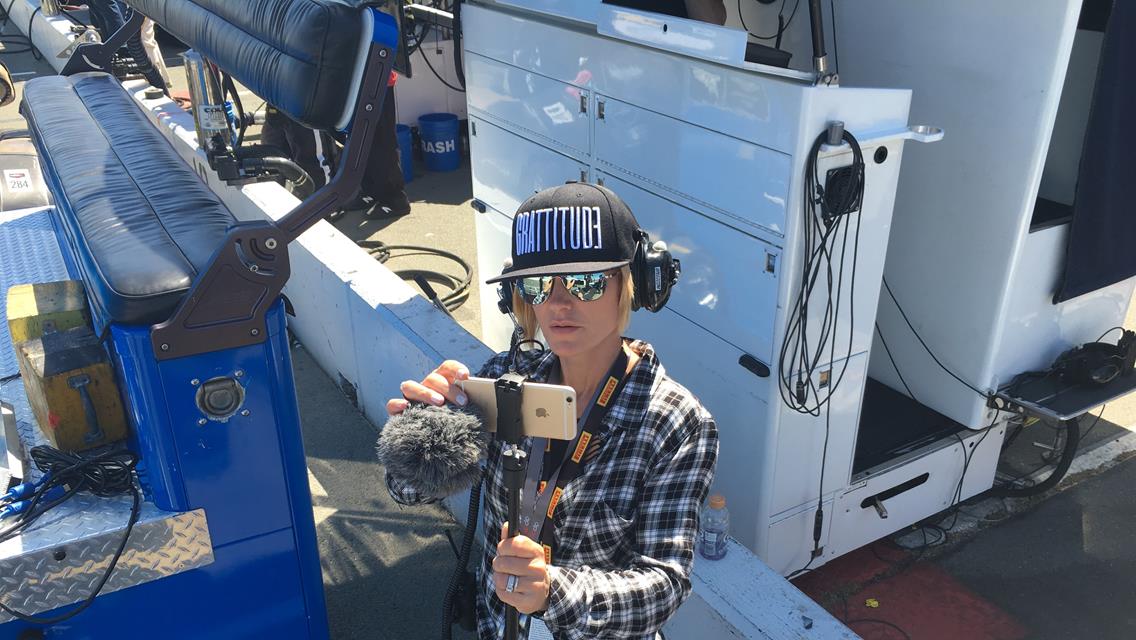 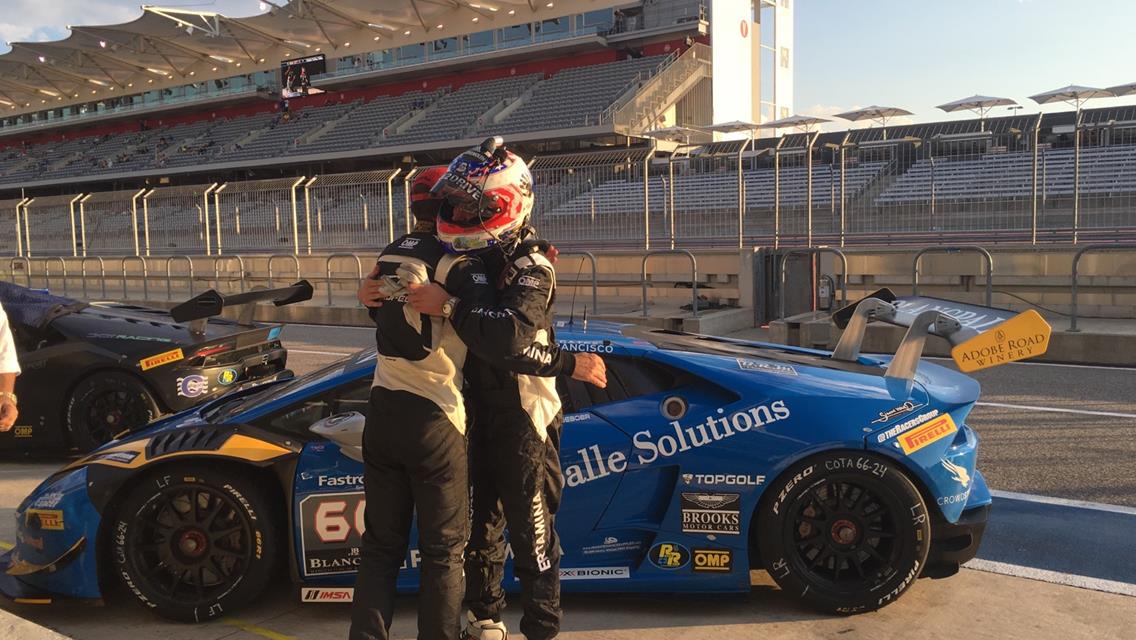 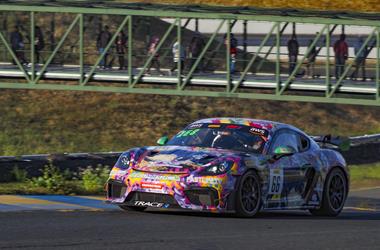 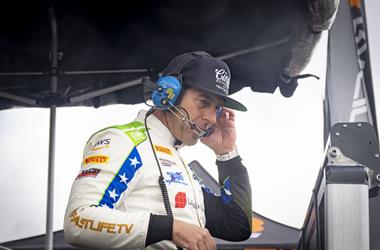 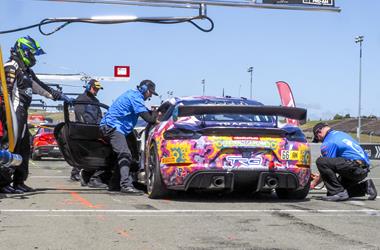 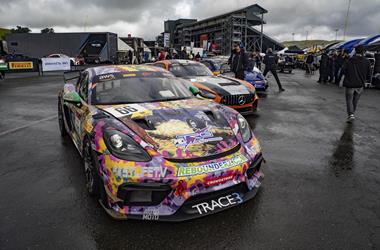 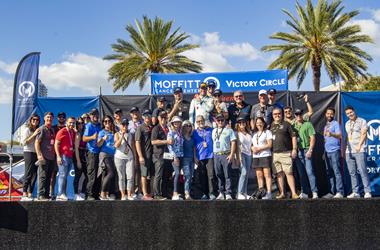 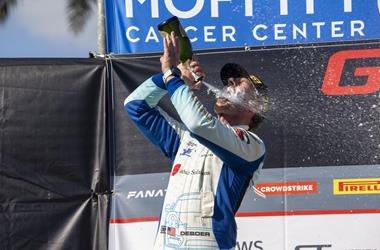